* In case of any delay in receiving the OTP, you may verify it later. Please proceed without verification.

Your mobile number is not registered with us. Please register your mobile no.

Visiting a popular tourist place during weekend is something that make people to feel relax after having tiring weekdays. This activity changes the mood of individuals and brings the refreshing time in the lives of them. If you live in Sonepat, city of Haryana, India and are planning to visit great tourist attractions with your family, this is the right place to find some popular weekend getaways. 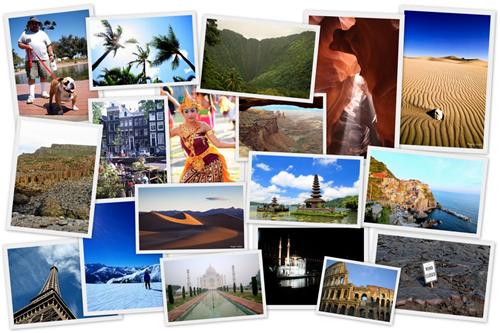 Here is a list of Weekend Getaways from Sonepat: 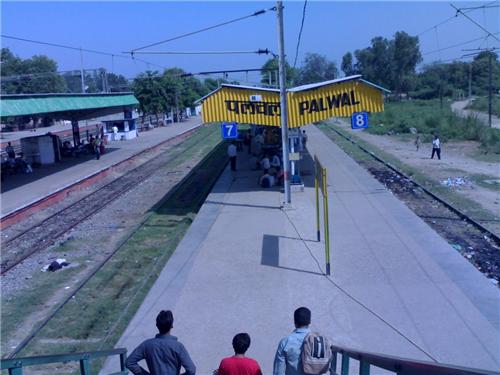 Description: Palwal is situated in Haryana, which is a weekend getaway of Sonepat. It was named after Palwasur who was the demon during the reign of the Pandavas. Its name can be found as a part of the Pandava kingdom of Indraprastha in the Mahabharata.
Palwal is also known as a historic region as many freedom fighters participated in the independence movement of India. This district is also popular known as the important producers of cotton in the country.

Weather: The climate of Palwal is dry except the monsoon season. As the summers are very hot and winters are very cold, so the best months to visit this place are October, November, March and April.

Connectivity: Palwal is can be connected through road, rail and air.

Description: The Nuh city is situated in the Mewat district of Haryana and lies on the Delhi-Alwar Highway. This town actually gained the importance at the time of Bahadur Singh of Ghasera as the trade of salt took place, which was manufactured to the neighboring villages. It has several historical ruins that were built during 14th century.

Weather: The best time to visit Nuh is between September and November due to pleasant weather conditions.

Connectivity: Nuh is connected to major cities by road, rail and air. 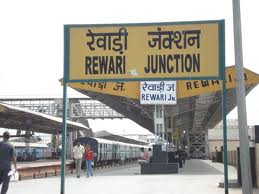 Description: The Haryana’s Rewari city is a part of the National Capital Region. The last Hindu emperor of India was educated in this city. This place is famous for brass, utensils and copper sheets manufacture.

Weather: The weather of Rewari is dry during summers and cold in winters. One can visit this place during monsoons and after this season.

Connectivity: Rewari is connected to major cities by road, rail and air. 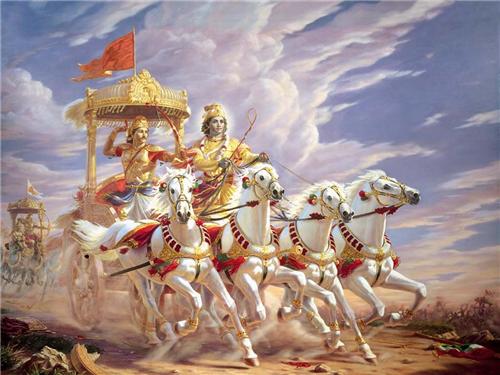 Description: The meaning of Kurukshetra is the field of righteousness. The Kurukshetra tourism is laden with mythology and history. The battle of Mahabharata between the Pandavas and Kauravas took place on this place. It enjoys a rich as well as colourful history.

Weather: The best time to visit this place is between September and November.

Connectivity: This place can be reached through rail, road and air. The nearest airport is Chandigarh.

Description: Hodal is a municipal committee in Palwal of Haryana state. It is situated on the NH- 2.

Weather: The best time to visit Hodal is from February to April and August to November.

Connectivity: Hodal can easily be connected to Gurgaon and Delhi via National Highway 2.

Description: Located in the Mewat district of Haryana, Pinangwan is an old town, which was ruled by Qazi Dost Mohammad in the 17th century.

Weather: The best time to visit this place is between September and November as these months are recognized for pleasant weather conditions.

Connectivity: This place can be connected by road and rail. 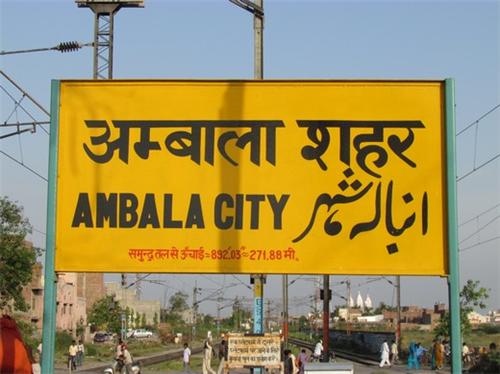 Description: Ambala falls on the border of Haryana and Punjab. It plays a key role in local tourism. It is the divisional headquarters of the Northern Railway Zone. It also recognized as the oldest cantonments of India. Due to its geographical location, Ambala can be well communicated from the states of Jammy & Kashmir, Himachal Pradesh, Punjab and Union Territory of Chandigarh.

Weather: The best time to visit Ambala is between October and November after the monsoons.
Connectivity: Ambala can easily be connected with major cities like Chandigarh by road, rail and air.