No matter what religion a person belongs to, everyone goes to temples, churches, gurudwaras, mosques and so on. Since Mughal period, there have been many religious places that are popular all over the world. In India itself, there are a number of religious destinations where not only nationals visit to offer prayers but foreigners also show their feelings towards God.

Sonepat alone has many religious places where people often visit to spend some time in God worship. Here are some of these: 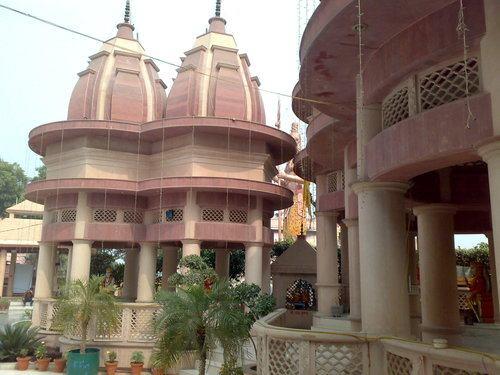 Devoted to the Sai Baba of Shirdi, the Baba Dham Mandir is the popular religious place for worship. It attracts tourists from all over the world as well as holds a religious significance among people who visit this place.

The temple is crowded on Thursday, which is considered one of the most holy days. This temple is located in the center of Sonepat city and few meters away from Sonepat railway station.

The Shani temple is dedicated to God Shani and situated on the National Highway-11. It is one of the most important Hindu temples of Sonepat. This temple attracts a number of pilgrims on Saturday.

This temple is one of the beautiful temples in Sonepat, which is devoted to Lord Krishna. It has eye-catching idols of the Lord Krishna along with his consort Radha. People get attracted towards this temple due to hymns that are sung in the praise of the Lord every morning and evening as well. 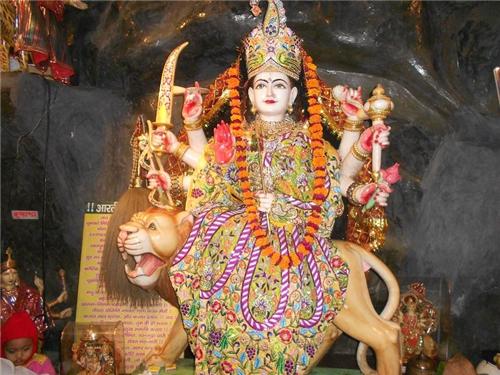 Kali Mata temple is a popular religious place of worship, which is devoted to Goddess Kali. The pilgrims from Sonepat and near by areas visit this temple especially at the time of nine day religious festival of navratras. This festival comes in the month of April and October and is celebrated with great enthusiasm in the temple premises.

All these above-mentioned religious places have their significance in the hearts of people who visit them for not only worshiping their God but also getting good and positive feeling.

Built during the British rule, the Methodist Mission Church is recognized as one of the oldest churches in the Sonepat city. It is a popular religious place where Christian devotees assemble for offering prayers. 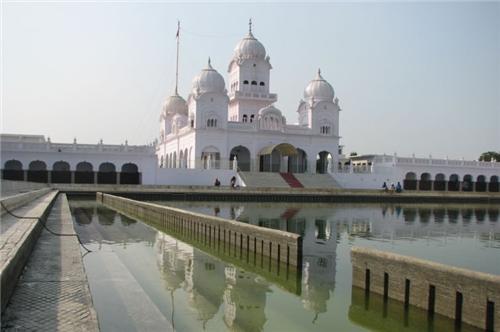 Located in sector 15 of Sonepat city, Gurudwara Sri Teg Bahadur is one of the popular Gurudwaras in the region.

It is devoted to the ninth Sikh guru Shri Teg Bahadur. This holy place attracts to a large number of Sikh and Hindu pilgrims.

The famous Jain mandir is located on the mission road of Sonepat. It is one of the largest Digamber Jain temples in Northern India. This temple attracts a large number of Jain devotees who offer prayers.