Sonepat police is authorized to exercise the civil power of within a defined legal or territorial area of responsibility. The alternative names of its force include civic guard, civil guard, law enforcement agency, crime prevention and so on. They have many police stations located in different regions, villages, localities or sectors for handling any emergency-like situation and maintaining the law and order in the city. 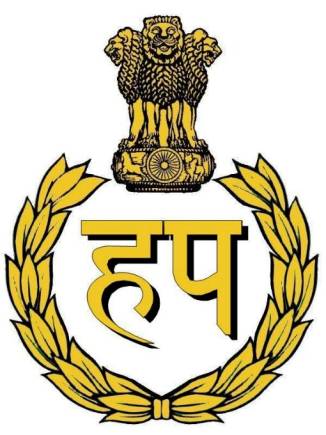 Sonepat city has many police stations located in different regions, districts or areas. Some of them are listed below: 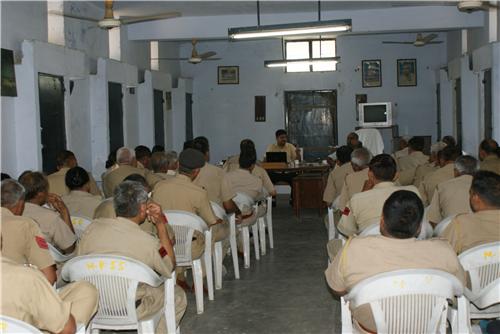 If there is a need of support, just dial 100 and get the desired assistance from the local police. One can even contact to any of these above-mentioned police stations that are located in different regions for getting any help.