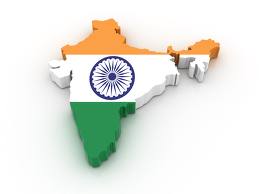 People who are living in states of India feel proud to have some or the other important historical monuments. And Sonepat city, which is located in the state of Haryana, is one of them where thousands of tourists from all over the world visit this place to have a glimpse of its popular historical places. 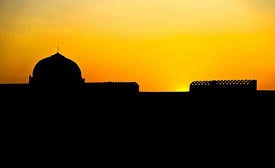 The mosque of Abdullah Nasir Ud Din was built in 1272 AD during the rule of Giyasuddin Balban of the Slave dynasty. This mosque is dedicated to a great saint Abdullah Basir Ud Din who was actually the successor of Mushid of Iran. This popular place of ancient times is situated on the outskirts of the Sonepat city. It is a piece of Mughal architecture and one of the Muslim shrines. People from all over the world visit this mosque for exploring the beauty and information of ancient culture. 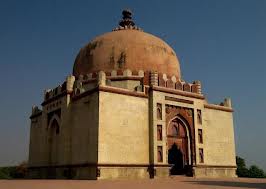 The Khwaja Khizar tomb is the memorial of great saint Khwaja Khizar who basically belonged to the era of Ibrahim Lodi. He was the son of Darya Khan Sarwani. This popular monument of Sonepat city is an elevated platform. It is actually constructed with red sandstone and kankar blocks. The tomb's steps lead to the gateway that has square shaped corners.

In the center of this monument, there is a passage. And there are two arched openings towards the gateway at the end of the passage. The front portion of this tomb is built with arched breaks, decorations and lotus pendants. As far as ceiling of the hall is concerned, it is beautifulyy carved in floral designs with bright colours filled in them. Also, there is a dome in semi-circular and octagonal shape placed just above the burial chamber. It is placed on a drum. And the peak of the dome has a lotus flower placed on it.

All these popular monuments are visited by millions of tourists across the globe and throughout the year. These places are recognized as the significant parts of India's rich cultural heritage. And it can be said that these monuments tell the tale of past but will shine forever.